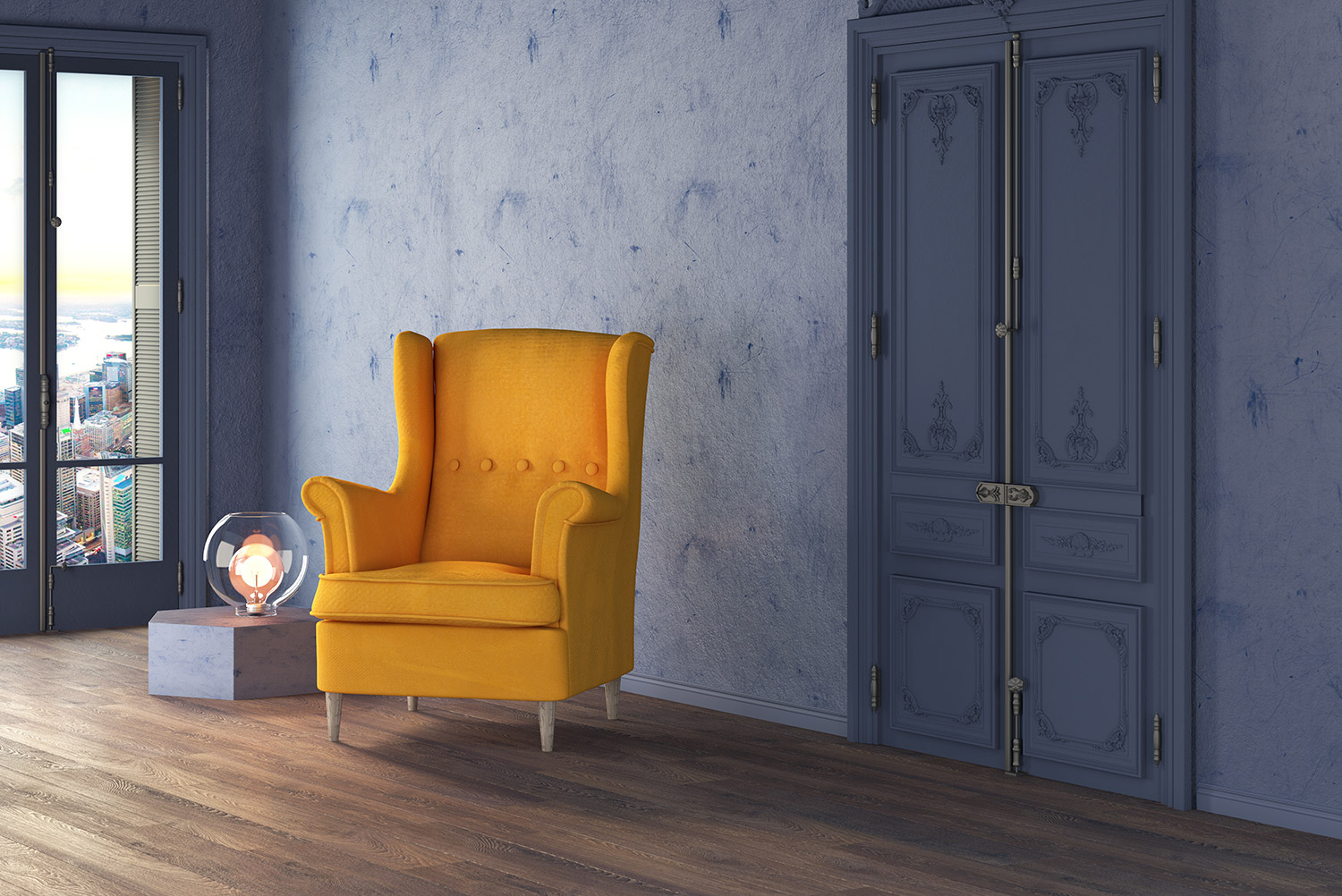 The Trouble with Sitting –
and What You Can Do About It

I’m always looking for small changes in daily habits that can yield significant health benefits. This one is easy and practically painless: whenever you’re sitting for some period of time, be sure to get up and move around every 30 minutes.

What’s the big deal about taking a movement break whenever you spend more than half an hour in a chair?

Your Favorite Chair is Not Your Friend
You may already know the litany of ways that too much sitting can be harmful, increasing risks of heart disease, cancer, diabetes, depression, and cognitive decline. In fact, researchers have estimated that excessive sitting leads to 92,000 cases of cancer in the U.S. annually. One of the largest-scale studies found that people who sit in a chair for 11 hours or more a day increased their risks of premature death, from any cause, by  more than 40 percent.

Then there’s our country’s epidemic of obesity. A sedentary way of life is one reason why four out of ten American are not just overweight, but obese. In fact, we have the highest rate of obesity in the world!

“Sitting is the new smoking,” as the meme goes, and global health data bear that out. This is bad news for couch potatoes, considering that the average American now spends somewhere between 10 and 14 hours a day on his or her keister. Call it the curse of modernity: before 1920 or so, most Americans still worked on farms or ranches, and less than half of all U.S. families owned an automobile. The notion of setting aside time to “exercise” would have been totally foreign to people who sat down mainly to eat.

Long periods of sitting also rob our bodies of mobility, leaving us with progressively tighter hips, poor posture, and chronic back problems. Why sitting for hours at a time is so damaging to our internal organs is something researchers are still figuring out.  What they have learned, though, is that you can’t work off those effects. That’s because extended sitting increases blood levels of harmful proteins and even a vigorous workout won’t eliminate them. That exercise session is still good for you, of course. But it won’t eliminate the damage from long, uninterrupted periods of immobility.

An Everyday Fitness Strategy
One obvious solution is to sit less and move more. The other is to take a break from sitting and move around every half-hour or so. It’s easy to get absorbed in what you’re doing and work or watch TV right through the 30-minute mark, so some people set reminder alarms on a laptop, phone, or watch when they first sit down. To make the most of your movement breaks, use them as a chance to stretch, get a drink of water, or both—a fitness trifecta!