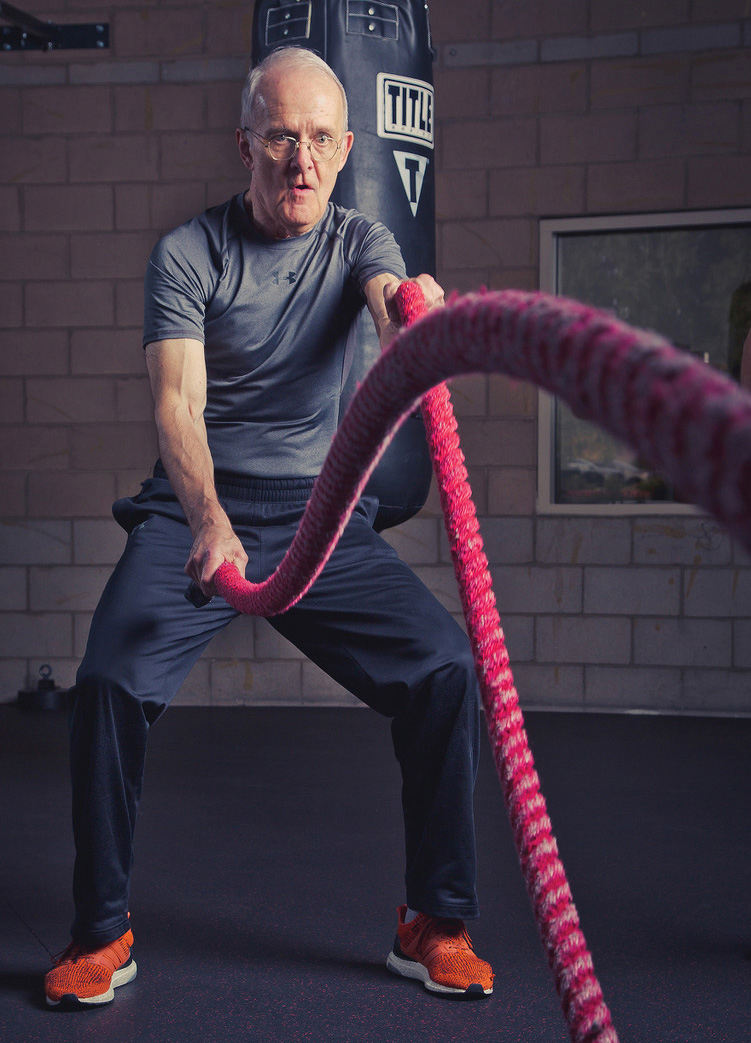 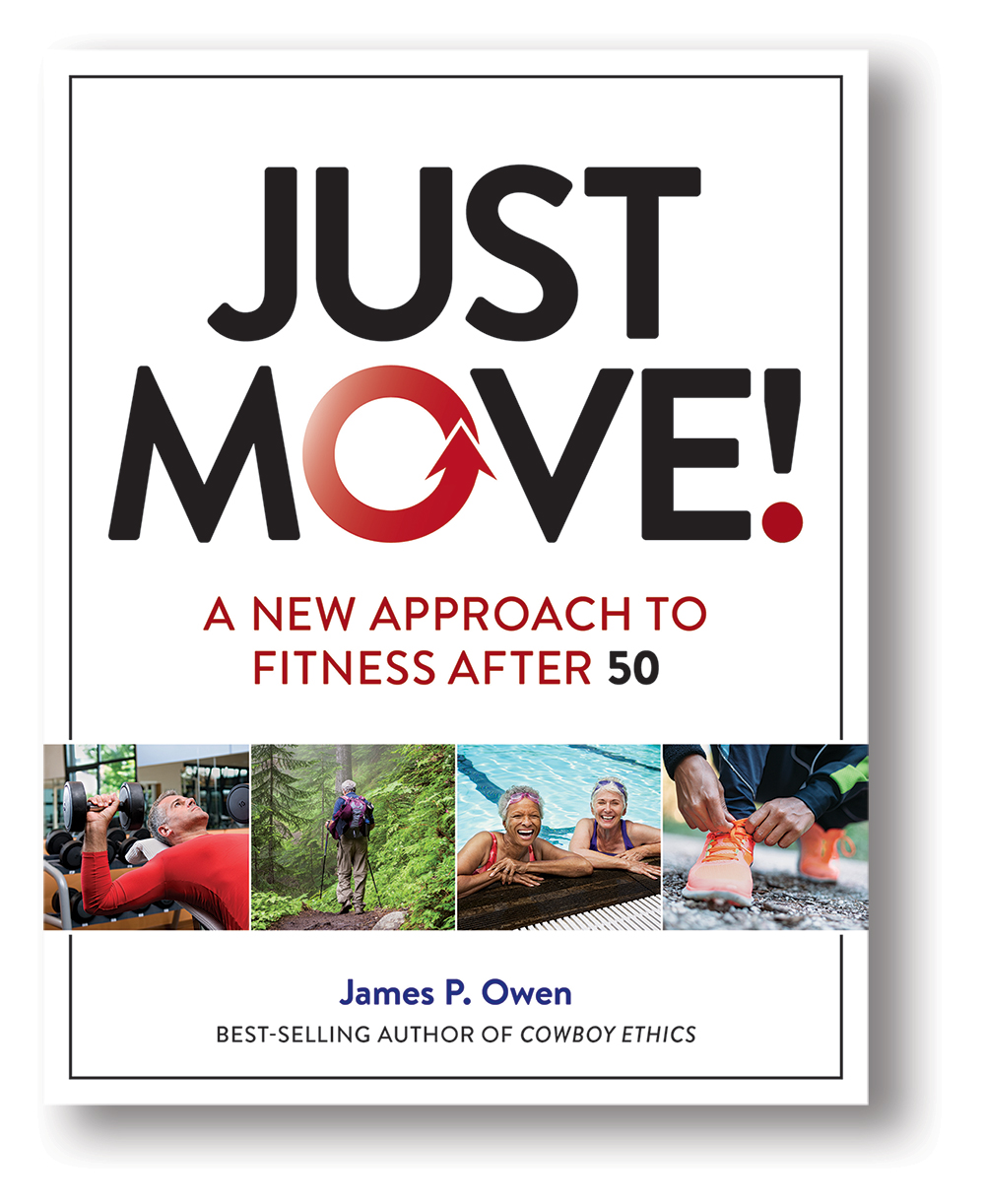 “Exercise changed my life in ways I could have never imagined.”

When asked about his journey from weak and tired at age 70 to strong and energetic at 80, Jim Owen turns reflective. “Most people think the payoff from regular exercise is physical—look younger, live longer, feel better,” he says. “All that is true, but by far the most profound change I experienced was mental. For example, every time I met a goal I’d set for myself, like going from two pull-ups to three, it was another boost to my confidence. And I’d think, ‘I did it! Now what else can I do?’

“If I had not gained that confidence, I wouldn’t have the guts even to attempt what I’m trying to accomplish now,” Jim muses.

Man on a mission
The mission Jim has set for himself is an audacious one, to be sure. He wants every older adult in America to know that we can’t help getting older, but we don’t have to get old. “No matter what shape you’re in or what your physical condition, there is something you can do to lead a healthier, more rewarding life,” says Jim.

But this isn’t Jim’s first adventure in social entrepreneurship. In 2003, after a 35-year career in the investment business, he reinvented himself as inspirational author and speaker. His Cowboy Ethics concept spawned four books, more than 300 speaking engagements, a documentary film and, ultimately, a grassroots movement that is still growing.

Spreading the message
The goals for his new project are greater in both scale and urgency. He kicked things off with publication of Just Move!, his step-by-step guide to fitness after 50, by National Geographic in 2017. His focus now is on producing documentary films that can reach large, nationwide audiences with an emotional punch. He has just wrapped up production of a 30-minute documentary film, The Art of Aging Well, and is now working with distribution partners.

“In the midst of a pandemic might not seem like the best time to launch a public health campaign,” says Jim. “But let’s not forget that older adults with chronic health conditions are the ones most at risk from the coronavirus. Now more than ever, they need to know they have the power to reduce the risks to their health. When you look at it that way, the timing couldn’t be more perfect.”